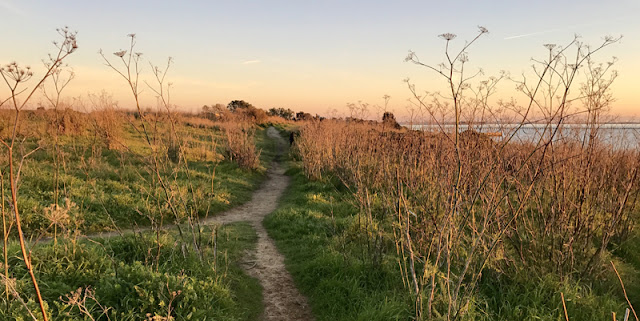 Having firmly entered my mid-career years as a hybrid academic practitioner, it occurs to me to share a few things I've learned in case it helps those starting out. Although I only attend professional scientific society meetings once a year at most these days, I do still see a whole lot of tweets and am many conversations related to how the current system of training is not serving most students, who will go on to careers outside of academia. As someone who started asking these questions 20 plus years ago and organized quite a few "alternative science career" workshops in graduate school, it's interesting to reflect on where I am at this point. It also feels like there are enough of us that have already chosen or otherwise been on this path that there should be some lessons learned that can be shared.

The truth is, for a large number of scientists both inside *and* outside universities, today's careers look nothing like they did for our academic mentors. So so so many of us are practicing outside of academic institutions or in hybrid academic/practitioner careers within universities (I am guessing this last category is much larger than most people imagine). Because I never wanted a faculty career, I have welcomed all the interesting challenges that come along with forging new paths. That being said, I want to share a few thoughts about some challenges I wish I'd considered more when was in my 20's, in part because knowing about them early might have helped me compensate better.

Major challenges:
These are just a few of my thoughts from my very specific experience; I know there are tons of other paths that people have taken to varying degrees of satisfaction. And, there are workarounds for all of these things (e.g., collaborating with academic colleagues, working super duper hard to establish yourself, working with non-traditional funders, etc.). At the end of the day, I'd never have chosen a different path. However, I might have tried to be smarter about it in certain arenas. I'd love to hear from others that might have other insights or suggestions for coping with these or other challenges.